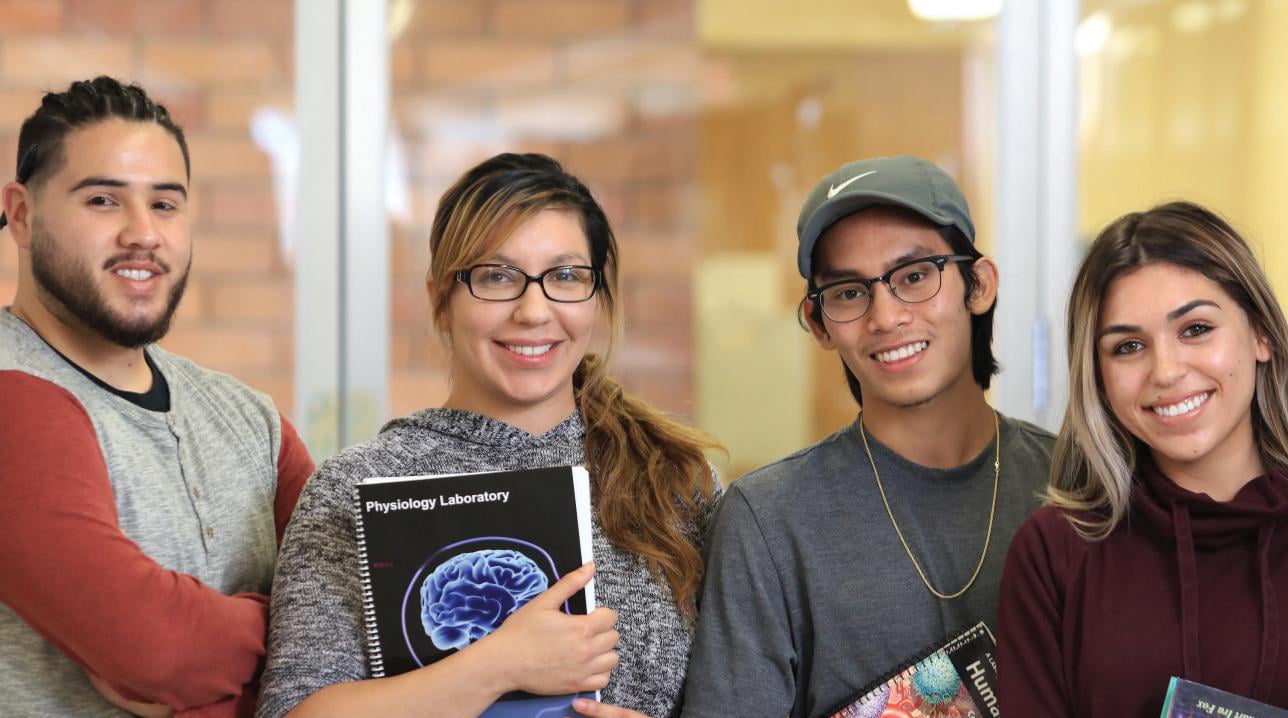 On September 14, 2021, Mentor Collective welcomed members of Hartnell’s administrative team to discuss how their mentorship program has been a key factor contributing to student retention, sense of belonging, and academic success.

Here are a few of the key takeaways from the event.

Hartnell is the only institution of higher education in the 100-mile Salinas Valley; Monterey County, in which the college is located, has some of the most affluent and most impoverished communities in the state.

“The majority of our students come from a family background in agriculture: mainly manual-type, low-paying jobs,” says Bronwyn Moreno, Director of Equity Programs at Hartnell. “They demonstrate incredible leadership by pursuing higher education and navigating the college system, often for the first time within their families and even their entire communities.”

For context, Latinos in California earn the lowest median wages of all racial/ethnic groups, but they also show the largest improvements in high school completion and college enrollment. As COVID-19 has unequally affected many racial and ethnic minority groups, a number of disparities have hit Hartnell students especially hard.

“Considering the prevalence of housing and food insecurity for students who attend two-year institutions nationwide, it’s important to think about how that affects our students in and out of the classroom,” says Moreno. “Not only do they have the physical pressure of not having a quiet place to study or not knowing where their next meal will come from, there’s also this pressure of ‘Should I even be attending school?’ For a lot of our students, it feels like a luxury to be taking time away from work.”

With this in mind, Hartnell partnered with Mentor Collective to envision an equity-driven mentorship program based on four guiding principles:

Meet Students Where They Are

Together, Hartnell and Mentor Collective created a program for first-year students with the goals of improving retention, academic success, and their sense of belonging on campus. They aimed to have students connected to their mentors—peers with the first year at Hartnell already under their belts—before the start of classes, matching them together based on key criteria such as academic major, common challenges, and career interests.

“Hartnell’s previous mentorship programs used to be quite different,” says Chynna Obana, Lead Program Coordinator at Hartnell. “Before, we were focused on connecting first-year students with industry mentors—local community professionals from different industries—but our data showed there was a mismatch. We weren’t meeting students on their journey where they were, which was having questions about adding or dropping classes, how to apply for student loans, and how to balance academics and work/family life.”

With this program, Hartnell intends to use Mentor Collective’s technology platform to continuously iterate the model and improve what they’re doing by analyzing how the program runs every year.

“A cycle of continuous improvements leads to quality outcomes for our students, so we have to be willing to make changes and adjustments,” says Moreno. “We have to build data collection and analysis into our program planning from the very beginning. We’ll be measuring things like course passage rates, term-to-term persistence, and completion—the ultimate goal is for students to get their degree and transfer.”

Consider a Fellowship Model of Mentorship

With their goal to increase retention and completion for disproportionately impacted students, Hartnell employed a fellowship model, inviting previous mentees to become mentors for the following cohort. Hartnell also discovered several other best practices, including paying their mentors so they can focus more on their academics and less on their financial stressors, as well as encouraging mentors to create their own community in which they can ask questions and support one another.

“A lot of us didn’t have someone to talk to when we started college,” says Victoria G., a psychology major at Hartnell and mentor to an astounding 16 students. “Needing that support back then motivated me to want to be that person for someone else.”

Guevara says the training and professional development she’s received as part of her mentor role has not only helped her learn how to direct mentees to the right places for help outside of her purview—such as financial aid concerns or mental health support—she’s also helped her mentees land jobs.

Both mentors and mentees at Hartnell report high satisfaction scores with the Mentor Collective Program, with half of the mentee population highly engaged. Hartnell administrators intend to keep collecting data to ensure the program is as successful as possible for the institution’s number one concern: the students.

The full recording of the webinar is available here. To start a conversation about how to utilize mentorship to engage and support your students, contact Mentor Collective today.