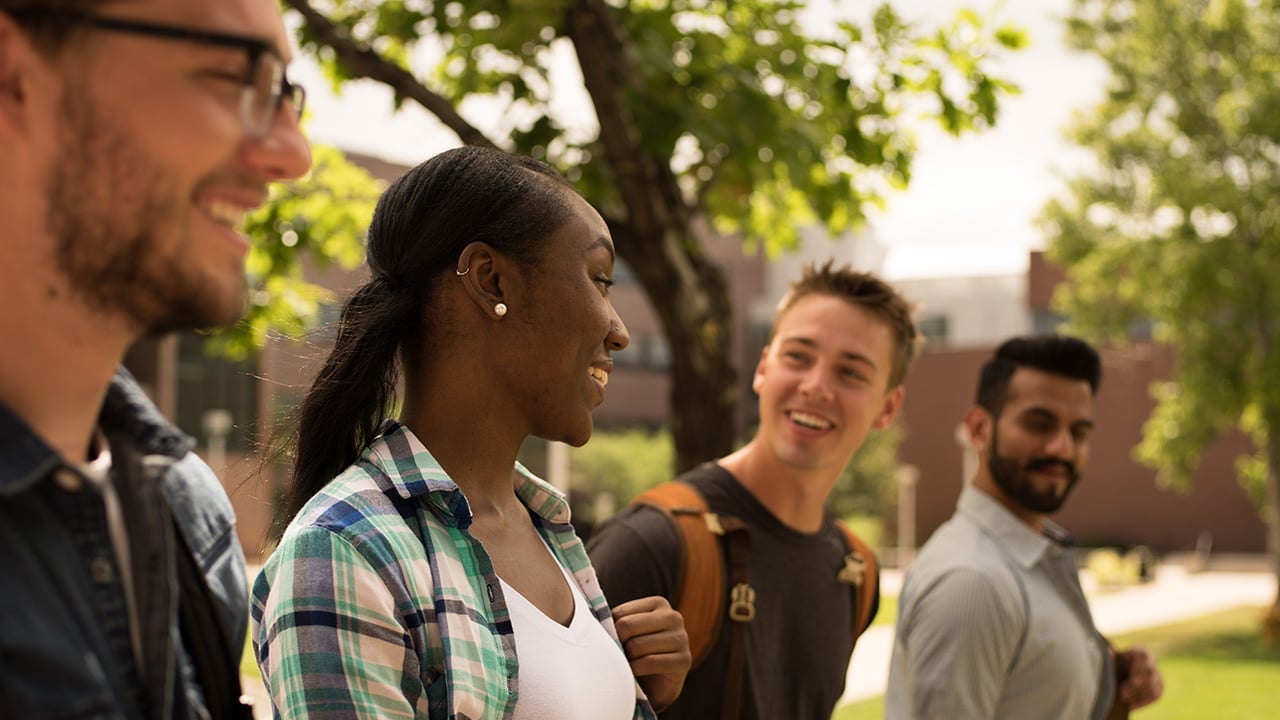 Closing the Gap for First-Generation Students

While college mentoring programs are shown to benefit students of all kinds, one population in particular gains even more from these important relationships: first-generation students.

Often, first-generation (FG) students begin their college journey without the same support and preparedness that their continuing generation (CG) peers have, leading to lower success rates on a number of scales. In fact, according to a recent study by ACT, only 56 percent of FG students had earned a degree or were still enrolled in college six years after beginning their advanced education, compared to 74 percent of students who had at least one parent with at least a bachelor’s degree.

In addition, FG students often attend college in a manner that puts them at a higher risk of not persisting or completing a degree. For example, full-time and residential students at four-year institutions have higher degree completion and persistence rates compared to part-time and commuter students respectively. FG students are both less likely to live on campus than their continuing-generation peers and nearly half of FG students enroll part-time a rate 10 percentage points higher than their CG counterparts. This higher likelihood of non-academic risk factors for FG students suggests lower engagement and continuance when completing a degree.

How to Better Support FG Students?

In order to close this gap, the aforementioned ACT study promotes the inclusion of institutional programs designed to help FG students succeed:

One such example is the Level Up program at colleges in Los Angeles, California, which is designed to help improve retention rates for mainly low-income, first-generation Latino students by pairing first-years with older students from similar backgrounds. The results are impressive: More than 90 percent of participating freshmen continue into their second year of college, compared to 84% of all students across the California State University system.

This successful FG mentoring program relies on simple but frequent contact between well-chosen mentors and their mentees. Level Up participants meet in person once or twice a month, in addition to exchanging occasional texts and calls to stay in touch. Through these contacts, mentees can ask questions—such as “When is it okay to reach out to a professor?” or “How do I deal with a roommate problem?”—that other first-year students may already know the answers to thanks to family members who have dealt with these issues before during their own college experiences.

The Benefits of Intentional Matching

Similar to Level Up, Johns Hopkins University works with Mentor Collective to support its own First-Generation mentor program in which students are paired with upper-division FG students. In this program—8 years in the running—mentees are paired with a mentor before arriving on campus for their pre-orientation to gain advice on networking, professional development, and career options. Based on survey results, 92 percent of students would recommend the program.

“Hop-In was the perfect transition to college. I definitely would not have been as successful at Johns Hopkins without spending five action-packed weeks on campus,” says one program participant. “Not only was I able to take an entry level Neuroscience class, I was surrounded by mentors ranging from first-year students to graduates who provided me with the tools to succeed in class.”

Whether with current students or alumni, the mentor-mentee relationship is an important one, and some thought should go into how these pairs are set up. University administrators should consider creating a matching survey to pair participants based on what they are looking for in a mentorship.

Students matched based on characteristics they indicate as most important or relevant to them, such as similar academic interests, will be more motivated and engaged with their mentor.  When students feel heard, they are more likely to connect to their community and universities will be better equipped to create more meaningful and impactful mentorship experiences.

First-Generation Mentoring at Your School

If you’re looking to engage and support your own first-generation students—or any other unique population, such as transfers, online learners, and more—contact Mentor Collective today to start the conversation.