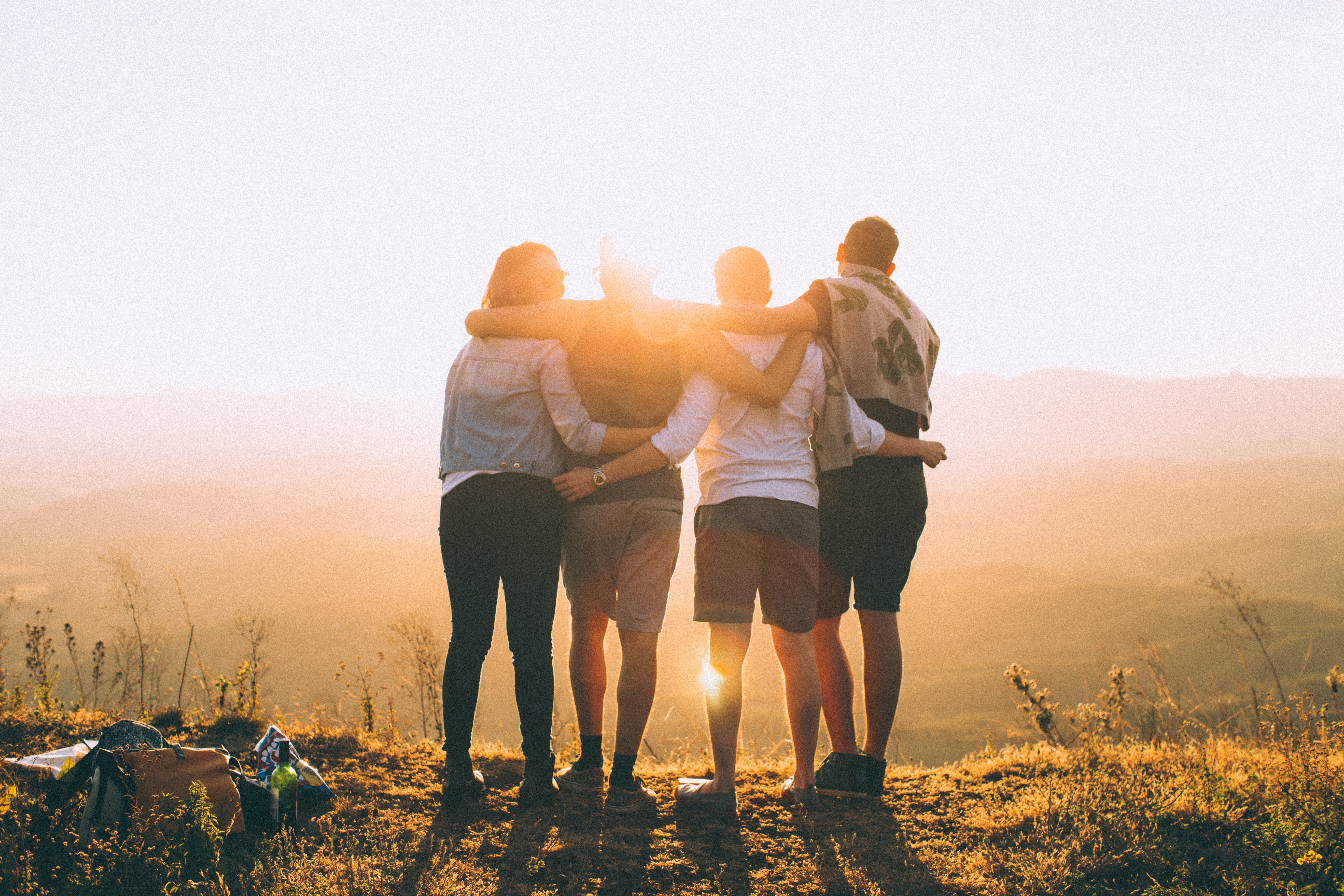 Mentorship: Its rich history and application

"A mentor is someone who allows you to see the hope inside yourself."

January is National Mentoring Month (NMM)--the largest-scale campaign to promote the power and value of mentoring nationwide. The campaign was launched in 2002 by the Harvard T.H. Chan School of Public Health and Mentor: The National Mentoring Partnership. Around the country this month, people will be celebrating the tremendous impact that mentoring has on individual lives.

Mentoring is far from a new practice. The term was inspired by Mentor, a character in Homer’s Odyssey, which dates back to the 8th century BC. While Mentor himself was not an adviser, the goddess Athena would often appear in disguise as Mentor to provide guidance to Odysseus’s son Telemachus.
In the 20th century, the concept of mentoring was popularized by advocates for workplace equity, along with terms such as glass ceiling, networking, and role model. Business literature adopted these terms and promoted them as avenues to advancement for those interested in climbing within their chosen professions. By the mid-1990s, these terms had become part of everyday speech. (Laird, 2006)

Twenty years later, the concept of mentoring continues to grow and its definition expand. The benefits of mentoring youth are well-known thanks to successful and impactful organizations like MENTOR and Big Brothers and Big Sisters of America which promote success metrics such as:

Aside from the social benefits, there’s an economic imperative to connecting young people with mentors, too. The 2014 The Mentoring Effect report--commissioned by MENTOR--found that “young adults who are not connected cost society $93 billion annually in lost wages, taxes, and social services. On the other hand, recent data show that every dollar invested in quality youth mentoring programs yields a $3 return in benefits.”

In addition to youth mentoring, corporate mentoring emerged in the latter half of the 20th century. Many mid-size and large organizations established both formal and informal mentoring programs for their employees. These corporate programs, which continue to gain in popularity, achieve a variety of objectives including new hire mentoring, career development, diversity mentoring, and knowledge transfer mentoring.

An American Society for Training and Development study found that 71% of Fortune 500 companies have some type of corporate mentorship program. These include: Google, General Electric, Sodexo, Intel and Caterpillar. It also found that 75% of private sector executives say mentoring has been critical in their own career development.

With across-the-board success in all types of mentorship programs, we hope you will join us during National Mentoring Month to raise awareness of the life-changing benefits of mentor/mentee relationships.