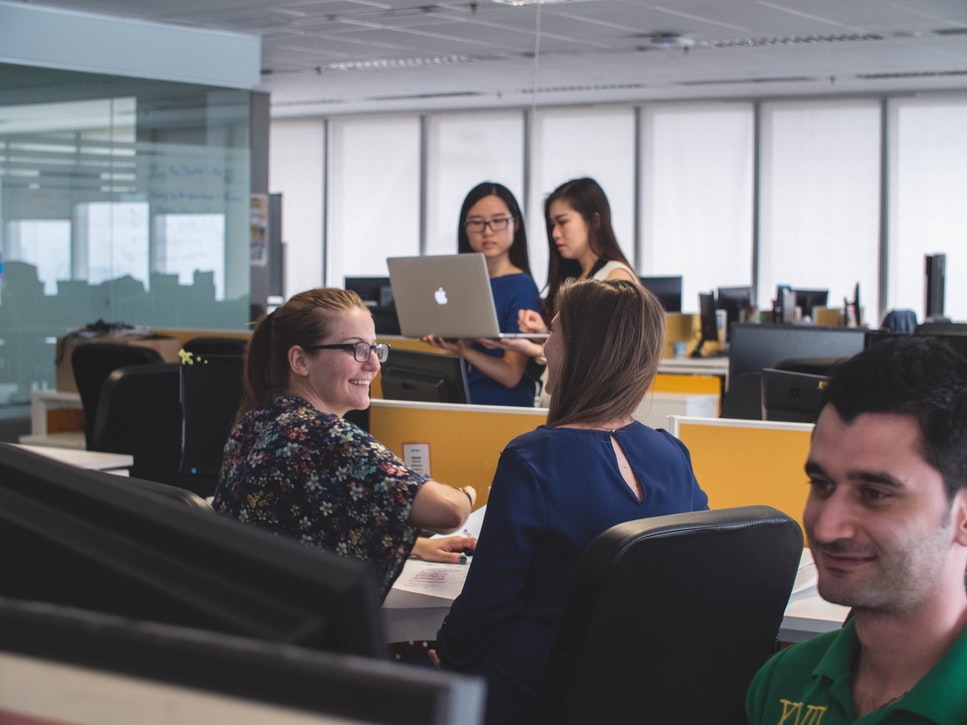 Where does the word “mentor” come from? Mentor is perhaps best known as a character from the Odyssey, initially presented as a doddering old man, but who becomes an important guide to Odysseus’s son when the goddess Athena takes on his form. Clearly the concept of mentorship is an ancient one, but like Athena herself, can take on many forms, complicating efforts to craft a single definition.


Foundational work on what “mentorship” actually means was originally conducted by Maryann Jacobi in the early 1990s, in which she identified the “absence of a widely accepted operational definition of mentoring.” (Jacobi, 1991, pg. 505) Nearly twenty years later, Gloria Crisp and Irene Cruz arrived at similar conclusions, finding that the mentoring research “has made little progress in identifying and implementing a consistent definition and conceptualization” of mentorship. (Crisp and Cruz, 2009, pg. 526). These conclusions were based on literature reviews spanning the fields of higher education, management/organizational behavior, and psychology, and continue to serve as important starting points for defining mentorship into the present day.

Jacobi’s work coalesced three commonalities in definitions of mentorship across these different fields:


In their work revisiting Jacobi’s findings, Crisp and Cruz devised “four major domains or latent variables comprising the mentoring concept…: (1) psychological and emotional support, (2) support for setting goals and choosing a career path, (3) academic subject knowledge support aimed at advancing a student’s knowledge relevant to their chosen field, and (4) specification of a role model.” (Crisp and Cruz, 2009, pg. 538) While there’s still significant ground to be made up in clarifying an overarching definition for mentorship or the “mentorship concept,” the tendencies outlined above are a helpful starting point for understanding what happens inside of a mentoring relationship. 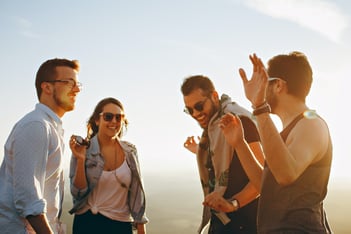 But what does mentorship look like? Who makes up a mentorship? Colloquially, when people use the word “mentorship,” typically they’re thinking of a younger protégé or mentee receiving guidance from a more experienced (often older) mentor. This is usually referred to as “traditional mentorship” or an apprenticeship model. However, using “mentorship” interchangeably with this model alone elides the actual diversity of operational definitions and on-the-ground manifestations of mentorship.

The most common alternatives to this type of mentor is a peer mentor. Peer mentors provide “guidance, support, and practice advice to a mentee who is close in age and shares common characteristics or experiences” with their protégé. (Yomtov et al, 2017, pg. 26). In university settings, these peer mentors provide “both practical guidance and social support,” with an emphasis on a “personal, supportive relationship,” setting these relationships apart from more tactically focused relationships like tutoring, academic advising, or career advising.

Over the last twenty years, a series of studies have shown promising connections between peer mentorship and positive outcomes for mentored students. Yomtov et al provide a useful survey of these studies, which demonstrate increased student sense of belonging and connectedness to their school leading to higher retention rates, higher rates of likely graduation, higher grades, and lower rates of failure. (ibid,. pg. 26-7)

Mentor Collective has seen similar results in our own programs. A meta-analysis of experimental and quasi-experimental results across 15 of our mentorship programs and encompassing over 9,200 students found that mentored students were retained, on average, at 3.84% higher rates than non-mentored students. Mentor Collective specializes in “peer mentorship” as opposed to “traditional mentorship”, which is structurally more hierarchical and often involves faculty with limited time and likelihood of representing a diverse study body. Research shows that students are more likely to open up to someone who is closer to them in experience and age, and not perceived as grading or judging them. (Rosenthal & Shinebarger, 2010)

While work remains to be done to better define what mentorship is and how it works, its importance as a high impact practice for supporting the emotional and educational wellbeing of students is clear. Mentor Collective is the only provider of large-scale mentorship programs focused on holistic student success. We partner with universities to design, manage, and assess programs that give all students access to a relevant mentor.

To start a conversation about how to best engage and support your students, contact Mentor Collective today.