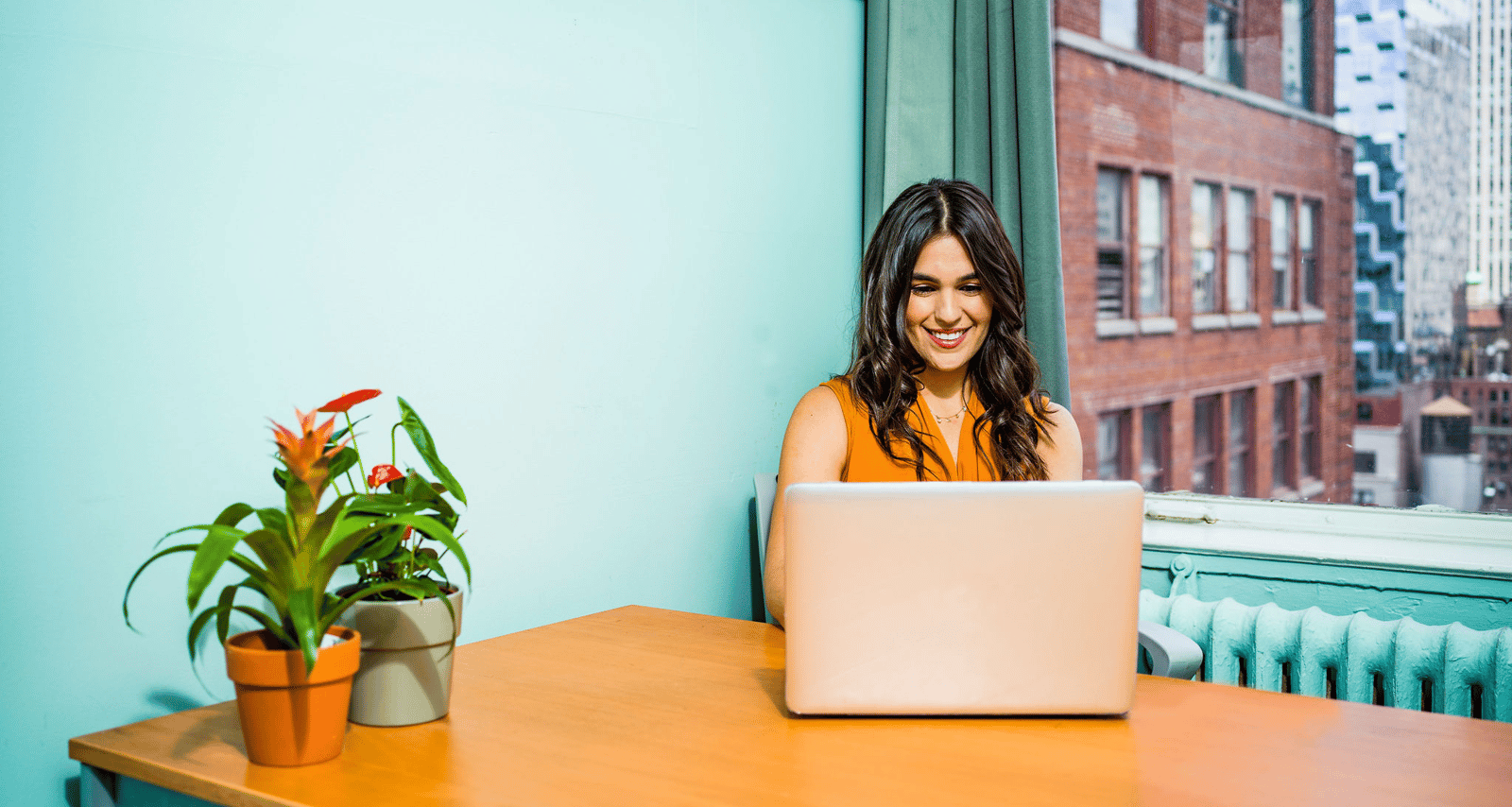 What's in a Name? Renaming and Reframing Mentorship for Latinx Mentees

As Mentor Collective University Relations Director Ivett Delgado points out, the effectiveness of mentorship might require more showing than telling to highlight its value to historically underserved mentees.

Would you believe that an impactful moment of mentorship could include French fries and ranch dressing? 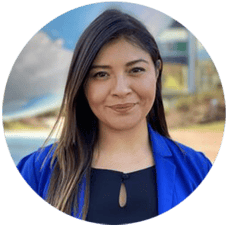 For Mentor Collective’s Ivett Delgado, a thirteenth birthday trip to the Disney Club with her first unofficial mentor cemented the power that these relationships can have on a person’s growth, development, and sense of self. “She took an interest in chatting with me because she often noticed that my mom was working, and there were the little kids around me, but I was sort of the older kid,” she said as we chatted about her journey to mentorship as a professional pursuit.

“It was this idea of someone outside of your family that takes interest in you not because they love you [or] because they have to, but because they found you interesting. And I think that that helps build a kid’s confidence. It allows them to learn how to use different social skills that aren’t just family based.”

Her attraction to mentorship in higher education aligns beautifully with her current work at Mentor Collective, and was inspired by the role mentorship played in her own college career:

I navigated college all on my own until I got to my state flagship, because I went to a community college. I joined a sorority, and they pair you up with a big sister, they call it. Basically, she’s your mentor!

She was a real comfort to me. She helped me find my major, because I was lost and didn’t know what I wanted to do. She helped me build a network outside of clubs on campus. And her guidance, her help...again, someone outside of the family who didn’t have to like me but did, was really influential to me.

You’ll notice that Ivett has made, more than once, explicit mention of mentors that exist outside of family. That is because of how mentorship is traditionally understood in her, and other Latinx cultures. Or, more accurately, how mentorship is not understood. In fact, she recalls a time when she was asked to translate materials about a mentorship program into Spanish.

Her response: how do you translate a word—or even a concept—that has no direct translation to Spanish?

“We Don’t Necessarily Call That ‘Mentorship,’ We Call That Family.”

“I think if you tried to Google the translation of mentorship, it tells you ‘tutoring,’ and obviously we know mentorship is not tutoring. But the idea of a mentor in the way that the United States, the English speaking world, thinks about it is not really culturally what happens.” What we would traditionally call mentorship, instead, happens within families:

What does exist within our communities, though, is our own family. We’re very family oriented. And usually if someone is struggling with something, there’s always an aunt or an uncle or cousin, or aunt’s cousin’s uncle that can guide you through it. What we really leverage is our own community to try and help each other out. But we don’t necessarily call that mentoring—we call that family.

As campuses across the country seek to increase support for Hispanic/Latinx students, this clarification of terms matters. What most schools, steeped in a viewpoint that sees mentorship as generally helpful, don’t account for, is the difference in perception between what a program offers and where a student believes they can get that help.

A student of Hispanic or Latinx descent may shrug off a need for these programs, knowing they have someone at home who can address that need. Or, tellingly, students may brush off an offer for help that evokes a feeling of pity or sympathy: “why am I being given help if I didn’t ask for it?” So for Ivett, the messaging matters - not just in making students from collectivist cultures aware of these programs, but also cognizant of their potential impact. And this impact won’t just appear for this segment of students; the actions you take in this realm will positively impact not just Hispanic and Latinx students, but students from a variety of other collectivist cultures for whom this framing could be illuminating.

But explaining what these mentorships can offer, Ivett went on to say, can help them take advantage of the convenience of having a friend on campus, going through the same experience, and thus increase (a) their understanding of the experience’s value, and (b) the likelihood that they’ll want to participate.

“We’re friendly people! We like to be around others!” Ivett shared with laughter in her voice. “I think that that is more likely to get us engaged - and once you get us engaged and connecting, you’ll see the outcomes that [Mentor Collective] talks about within our programs.” 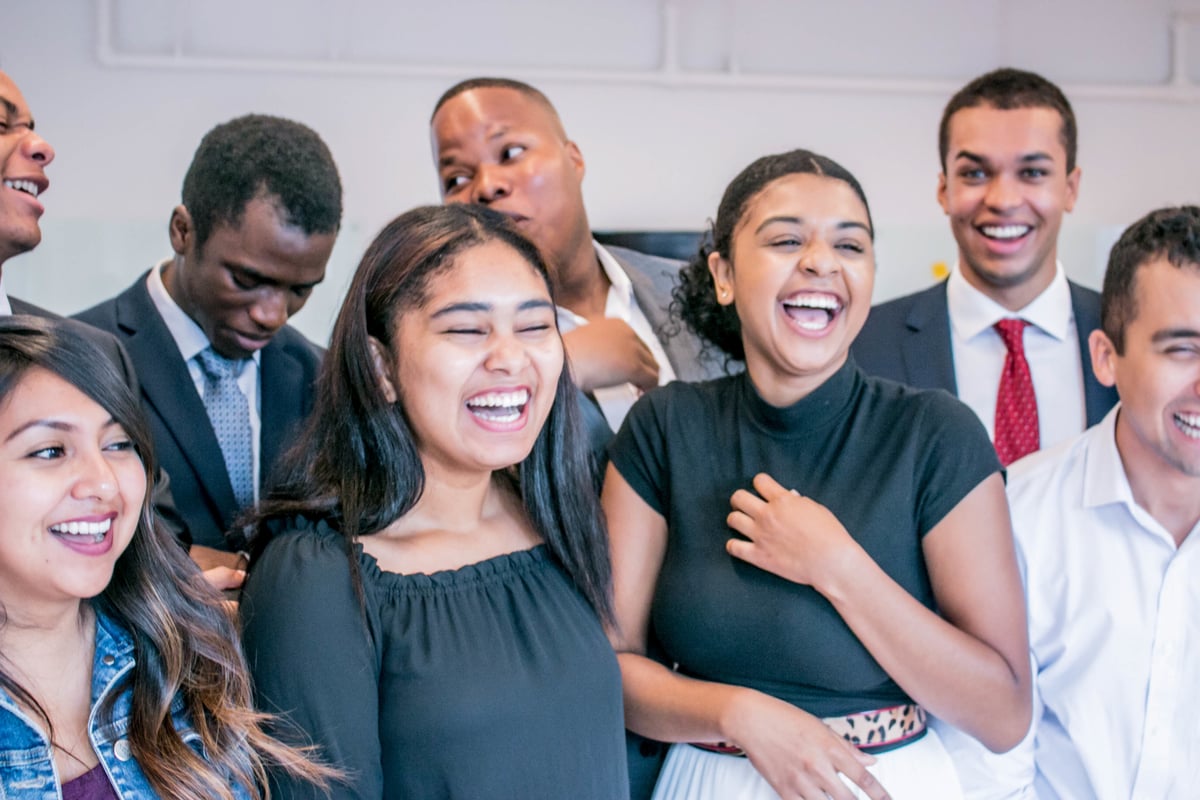 What else can help Hispanic and Latinx student participation in mentorship programs?

In the end, that’s ultimately what we’re after, for Hispanic and Latinx students and for all other students we work with: the chance at a fruitful, relatable, and high-impact mentorship experience. Though, I must admit: it’s a pretty great bonus when it includes French fries and ranch dressing!