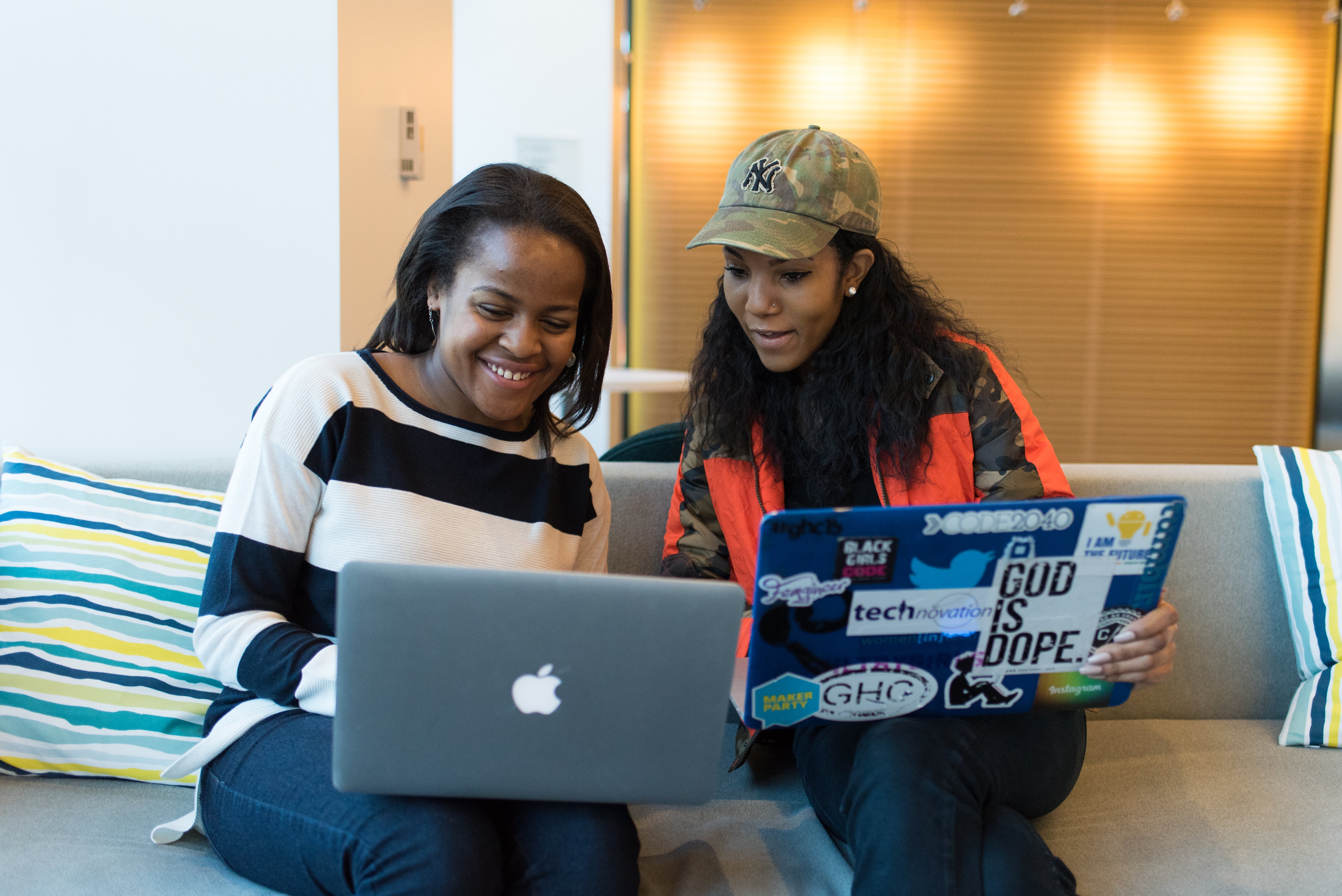 3 ways mentorship can help underrepresented minorities break into and persist in STEM fields.

For Mae Jemison, the inspiration was largely fictional. 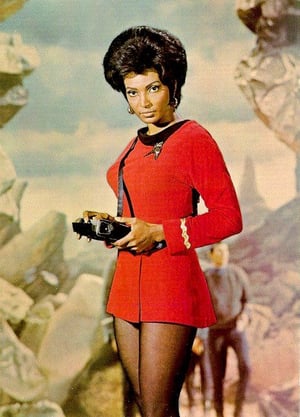 When the first African-American woman in space cites influences on her journey to the stars, she includes Nichelle Nichols -- the actress who played Lt. Uhura on TV’s Star Trek. Nichols made a series of visits to schools across America during the show’s run, calling on young people to get involved with the space program. Her encouragement helped Jemison, as well as SU ally Ride—the first American woman in space. Despite the indirect origins of their relationship, Jemison and Nichols have formed a close bond, supporting one another’s work.

These trajectory-shifting relationships no longer need to be fictional. As study after study shows, the benefits of mentoring programs matter to underrepresented minorities across a number of industries. Relevant mentors, or mentors who have influence in the student’s desired area of learning or employment, keep students in school. But the big question is: why? Why, of all the strategies employed, have mentoring programs had such a significant impact on the success of these students?

1. Relevant Mentors Offer Possibility
Captain Barrington Irving, the youngest person to fly solo around the world (and the first African-American to do so) started his journey to becoming a pilot in a grocery store. He met an airline pilot who asked if he had considered flying as a career. His response: “I don’t think I’m smart enough to fly.” Undeterred, the pilot invited him to explore the controls of a Boeing 777; that initial stead in the captain’s seat was enough for him to abandon a football scholarship and enroll in a college aviation program. Even small encounters, like this chance meeting in a grocery store, change lives for those who had never seen the possibility of a career path before. Says Irving of the experience, “What did this [pilot] do that was so different? This gentleman simply showed me what he did.”

The “I don’t think I’m smart enough to…” refrain is common for underrepresented groups presented with limited or incomplete options. Achievement and exposure gaps, combined with social cues and conventions that lead underrepresented groups to shortchange themselves, can be combated with examples of success in areas they never considered before. And while general encouragement can help move the needle, coaching and mentoring from someone in a similar or desired field is more beneficial. For students struggling to determine what path to take academically or professionally, one of the clearest benefits of mentorship is someone who can embody possibility—even a student mentor who has gotten through a tough class or has been accepted into a difficult program could provide this boost.

2. Relevant Mentors Clarify Vision
After the seed of possibility is planted, relevant mentors can guide mentees in developing a path to their desired destination. Societal barriers such as the aforementioned achievement and exposure gaps mean underrepresented students frequently lack the social capital to connect their skills to a career path. Mentoring programs do important work in bridging that gap. Be it a student mentor with insight on succeeding with a challenging professor, or a professional mentor with advice on how to word a thank you letter, these informed nudges from those who have “been there” make a difference.

Delia Shelton, a postdoctoral fellow enrolled in a mentoring program for animal science in 2005, appreciated the support of her mentor Jeff Lucas. Lucas effectively helped Shelton narrow her area of focus, using his knowledge of the field and relationships with scholars he had cultivated along the way. He sought not to impose his research interests on Shelton, but to help her discover her own. The result? She was able to pursue an area of interest that otherwise would have been more difficult to break into. Undark chronicles portions of their mentor-mentee relationship:

Lucas sat down with Shelton to talk and helped connect her with colleagues. Shelton tagged along with Lucas to plenaries and lunches, getting the low-down on the field’s scientific controversies. “He really included me as a mentee, but he also spoke with me as a scientist, including me in the conversation,” she says.

By creating a relationship that emphasized well-rounded learning and hands-on experience, Lucas was able to use his influence in ways that gave Shelton the information she needed to make decisions. Effective mentors do this for their mentees, particularly during their formative years of learning, to help them make informed decisions about their academic and professional goals.

3. Relevant Mentors Open Doors
At its highest levels, mentorship—providing counsel and support to cultivate success—can more closely resemble a concept known as sponsorship. What’s the difference? According to a study by Heidrick and Struggles, “A mentor might provide advice and be a sounding board, and a sponsor will take actions on a mentee’s behalf to promote his or her career.”

Effective sponsors use experience and social capital to equip protégés with tools for success, and to propel them into those roles. For students, this can mean recommending them for internships or part-time work, providing references, or hiring them to join the ranks of their own organizations. In a work landscape where underrepresented minorities are frequently overlooked, the influence and endorsement of a relevant mentor can make a tremendous difference. In light of recent studies on the long-lasting effects of underemployment at the start of a career, the strong start that a mentor or sponsor can provide students with as they enter a workforce is invaluable. Often, the promise of an anticipated end goal can keep students motivated through tough times; mentoring programs that pair eager mentees with proactive mentors will yield the best outcomes.

The path through college can be challenging for students accustomed to the “first, only, different” label. Relevant mentorship—designed to expand a mentee’s scope of possibility, cultivate a vision for success, and open doors for professional fulfillment—is a key tool in strengthening their resolve and commitment to staying in school. These mentoring relationships no longer have to be the stuff of science fiction—they can exist on our campuses, and we can be the ones to make them a reality.

Interested in bringing relevant mentors to your underrepresented students?

Send us a message to learn about the Mentor Collective custom mentorship programs. Let’s go→